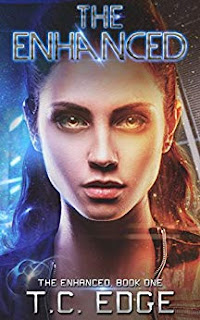 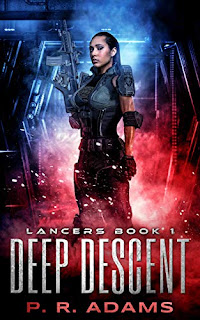 Chanda has a particular set of skills.She needs money, and the only way she can make it is to become a bounty hunter--a freelancer. Lancer for short. And the big money? That's out in the frontier colonies.When she takes a job on a remote mining colony, things look promising.But when she goes after the bounty for some dangerous targets, the trouble is worse than advertised, and the colony's buried history rises up to threaten everyone.Now Chanda's not worried about money; she's worried about surviving. 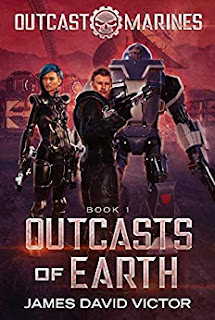 The Outcast Marines are the worst of the worst. If you’re conscripted, you will likely spend the rest of your days going on desperate missions that no one else can, or will, do. That’s an option Solomon, Jezzie, Malady, and the other Outcasts gladly took, though, because the alternative was certain death on a remote prison moon. And that’s a good thing, because sometimes it takes some truly bad guys to save the day.Outcasts of Earth is the first book in the Outcast Marines series. If you like gritty science fiction with “heroes” who are anything but, the Outcast Marines will suck you into their battle to save humanity, from itself and the rest of the galaxy. 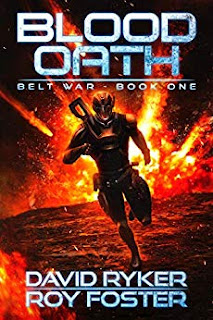