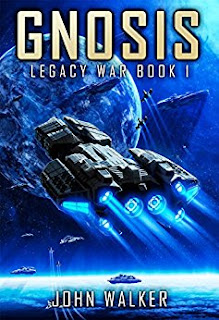 A Surprise attack.
Technology has allowed humanity to take to the stars. Earth’s first step toward exploring the unknown universe begins with a surge of hope followed by the sting of a surprise attack. Just as their most advanced ship embarks on its maiden voyage, aliens assault the unprepared fleet, making a play for an ancient technology the human race has relied upon for all major advances.
This sudden meeting proves humans are not the only sentient beings in the vastness of space and it quickly becomes clear they will need to thwart the plans of their new enemies. If they do not, our first foray into the unknown could well be our last.