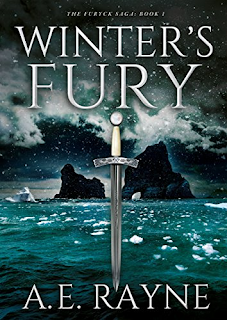 Despite her reputation as Brekka's greatest warrior, without her father to protect her, Jael Furyck was merely a pawn; a woman to be married off so her uncle could forge an alliance to fulfil his own desperate ambitions.
Eadmund Skalleson was broken, tortured by the death of his first wife, but his father had lost patience with him. He wanted heirs for his kingdom. He wanted his son back, restored to the fierce warrior he had once been. And when his daughter had a dream about Jael, he jumped at the opportunity to make an alliance with his worst enemy.
Jael and Eadmund will fight against their union, but the dreamers know that this marriage is meant to be. It must happen for the sake of Osterland. For without them - without Jael and her sword, without Eadmund by her side - the five kingdoms will not survive the darkness that is coming to claim them all.
Buy this fantasy book right now!
Just 99 cents